World première of the movie First Contact directed by Darryl Anka – the most famous American channeller, and the author of special effects for many Hollywood blockbusters. 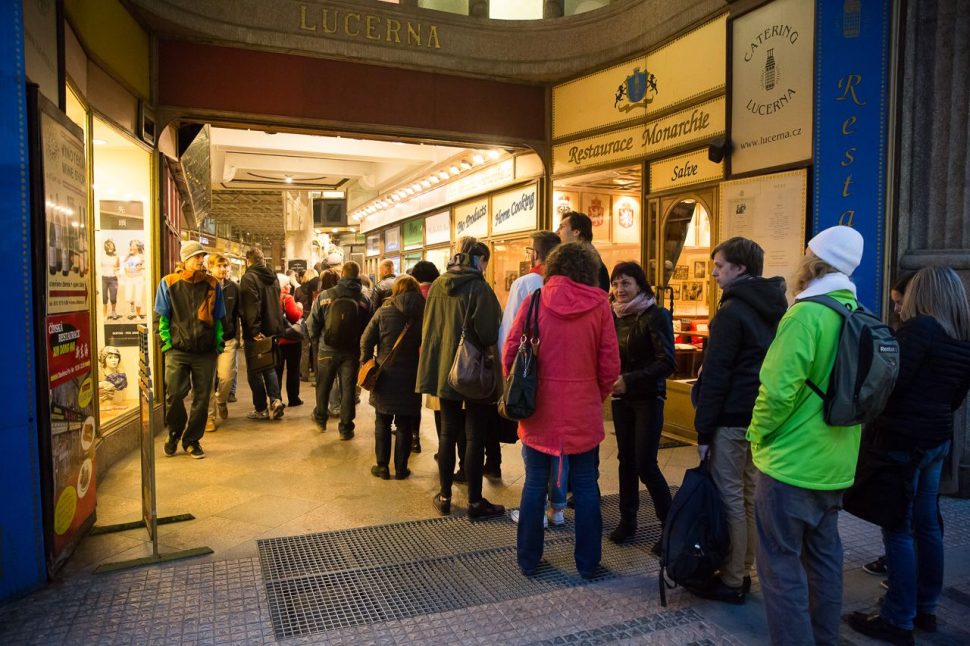 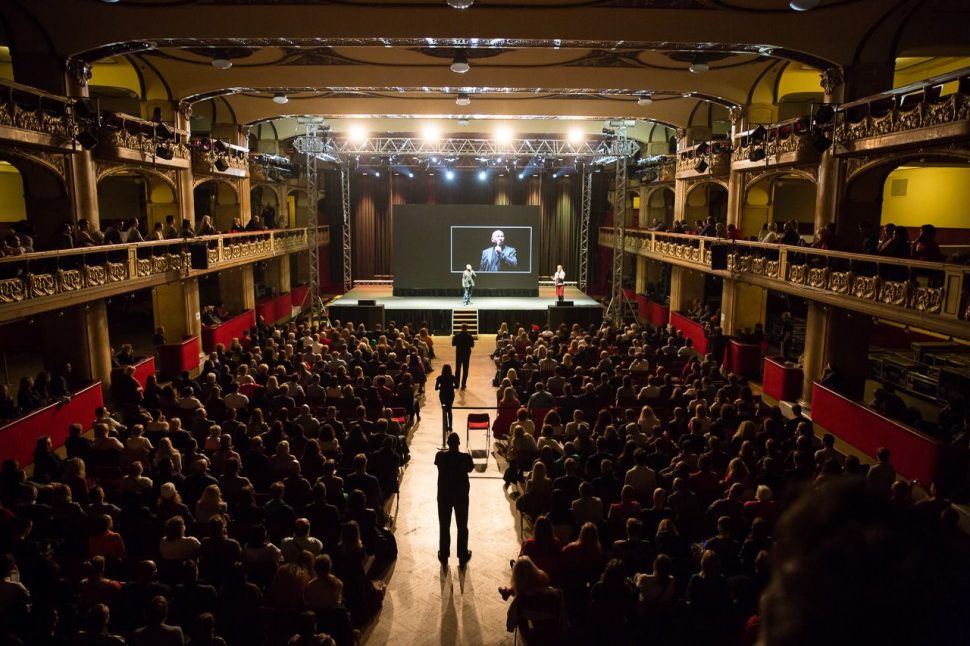 Our tasks within the project:

On October 14, the capital of the Czech Republic hosted the world's first public presentation of the movie First Contact as well as the movie's director Darryl Anka. Darryl, a trick expert for many Hollywood films including the saga Star Treck, has for 33 years channelled an extraterrestrial being called Bashar who has been popular with hundreds of thousands of fans all over the globe.

Milan Fiedrich, a successful global entrepreneur, became the sole and exclusive global distributor of the film First Contact. This very deal inspired Darryl's first trip to Europe. “Darryl Anka and Bashar - who communicates through Darryl - attract hundreds of thousands of fans all over the world, and they had been invited to Europe many times. I have followed them for twenty years myself, and over time we have developed a great relationship“, explains Milan Friedrich. Milan chose the Great Hall of Lucerna in Prague for the world's opening night of the movie.