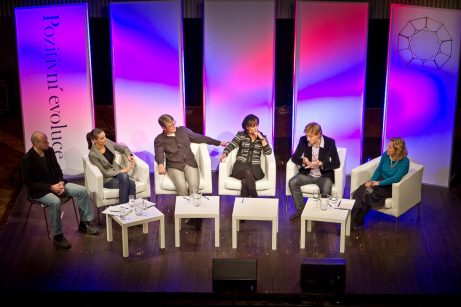 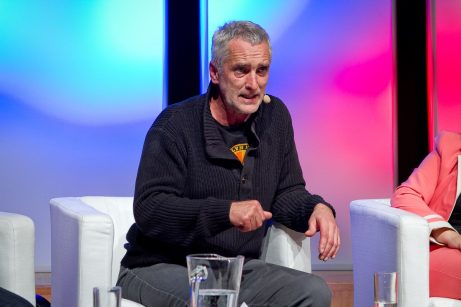 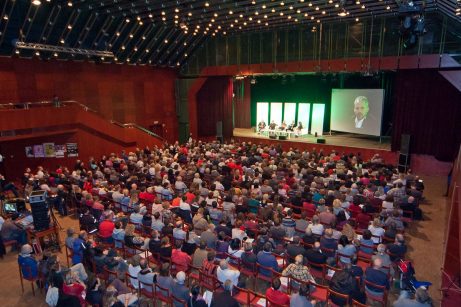 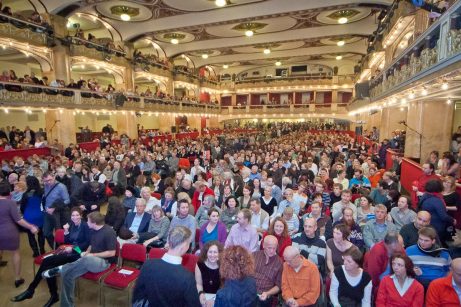 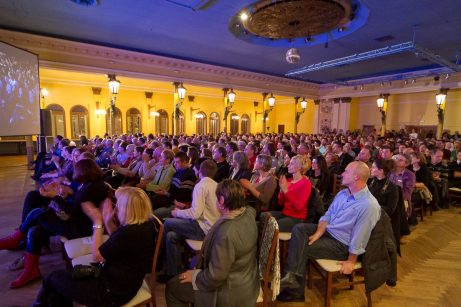 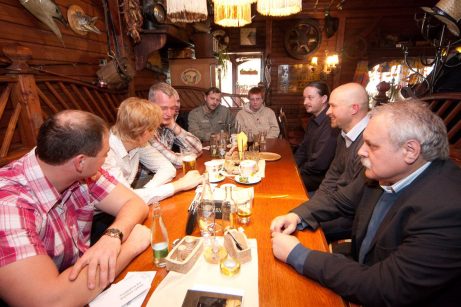 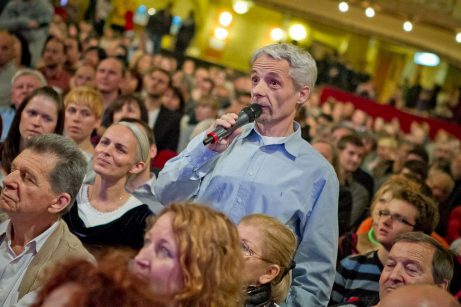 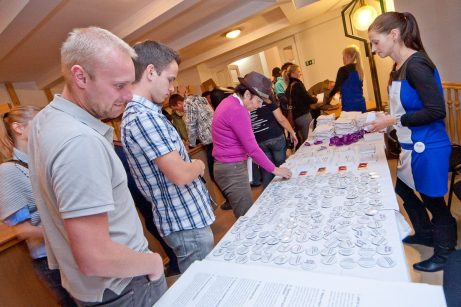 Our tasks within the project:

More than 8000 people participated in evening discussions that took place in twelve regional cities since 23rd October until 19th November 2012; discussions were crowned by the meeting in Prague Lucerna Hall on Friday 23rd November 2012.

The Tour started in Jihlava on 23rd October and finished in Prague Lucerna Hall on 18th November 2012.

Live stream from the debate was taken on the web site, and consequently records from evening discussions were streamed. On the web site, there are also records from debate meetings, commentaries and messages of personalities placed. Total rating of videos is more than 50 000 hits on the official channel YouTube.