American philosopher and psychiatrist Raymond Moody, author of the bestseller Life After Life (which sold over 13 million copies worldwide). He possesses two doctoral degrees, and discusses in his lectures issues relating to phenomena occurring on the boundary between life and death. 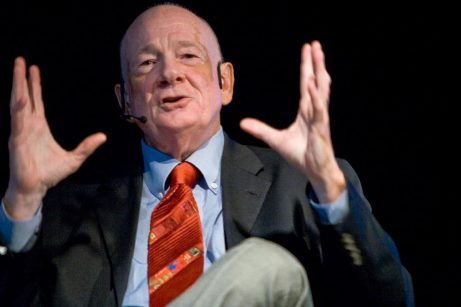 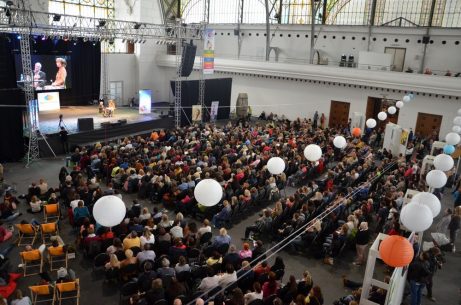 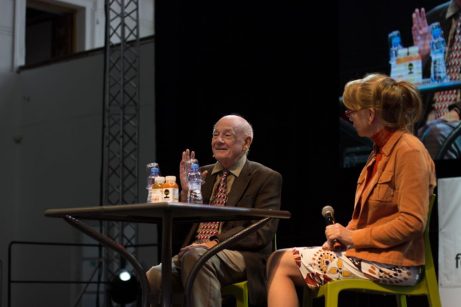 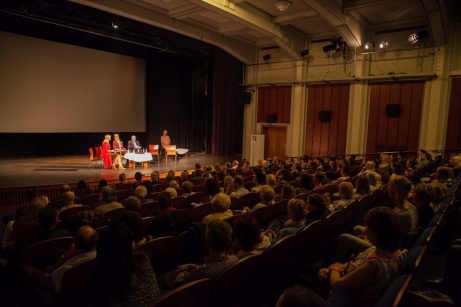 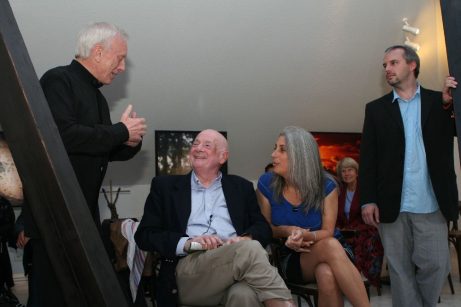 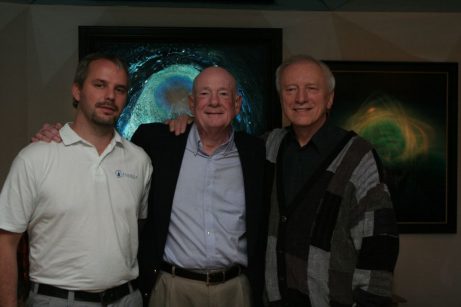 Probably each of us has been curious about what happens after death. Raymond Moody, the American philosopher and psychiatrist, pioneer in the research of this phenomenon, may know the answer. Describing authentic experience of people who have been through near death experience, Moody suggests death may be be the gate to further life rather that the end.

“Hope“ is the key - Raymond Moody says there is a growing number of proofs that maybe death is not the end. However, he insists on the word “maybe“. “I think hope is the key. Scientific research has not yet been able to prove life after death. Near death experience cannot be regarded as a proof, nevertheless, it is something to relate to,“ he says.

Raymond Moody's lectures, press conferences and book signings were extremely popular with the public and enjoyed huge audience. Dr. Moody also answered many questions from the audience, his readers, and even shared several unpublished experiences of his own as well as of his colleagues and patients.